The Rock Has Created the Ultimate Fitness Competition: The Titan Games! 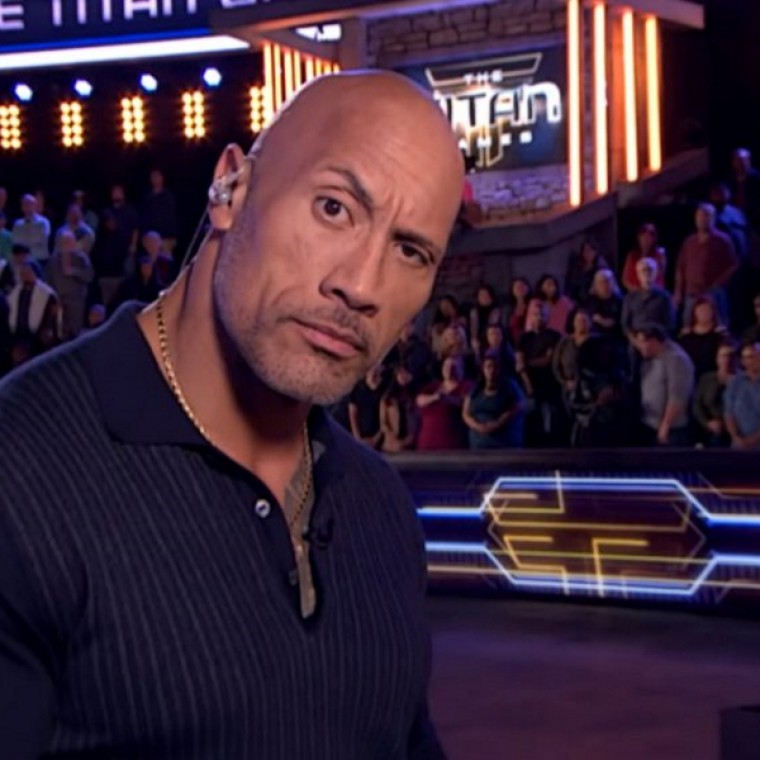 The Rock has introduced the world to the Titan Games!   Dwayne “The Rock” Johnson has to be the hardest working man in entertainment. From having his hands in acting, professional wrestling, the Olympia, and now creating his own fitness competition, The Rock is certainly a busy man. His newest project dubbed the Titan Games is set to premiere in January on NBC and change the landscape for athletic competitions.   Recently The Rock took to Instagram to introduce the world to his new competition and from the looks of things, every competitor will have their work cut out for them. Take a look at the insane competition in the promos below.

3 Helpful Benefits of Glucosamine for a Bikini Show Competitor